On behalf of TBS Aerospace MBA, and in the frame of the TBS-USAIRE partnership, Dr. Christophe Bénaroya took part to the USAIRE conference in Paris, on April 21st, 2017.

Once arrived in a beautiful place called “Cercle de l’Union Interalliée”, close to the Palais de l’Elysée in Paris, Mr. Pascal Parant, President of USAIRE did an opening address. 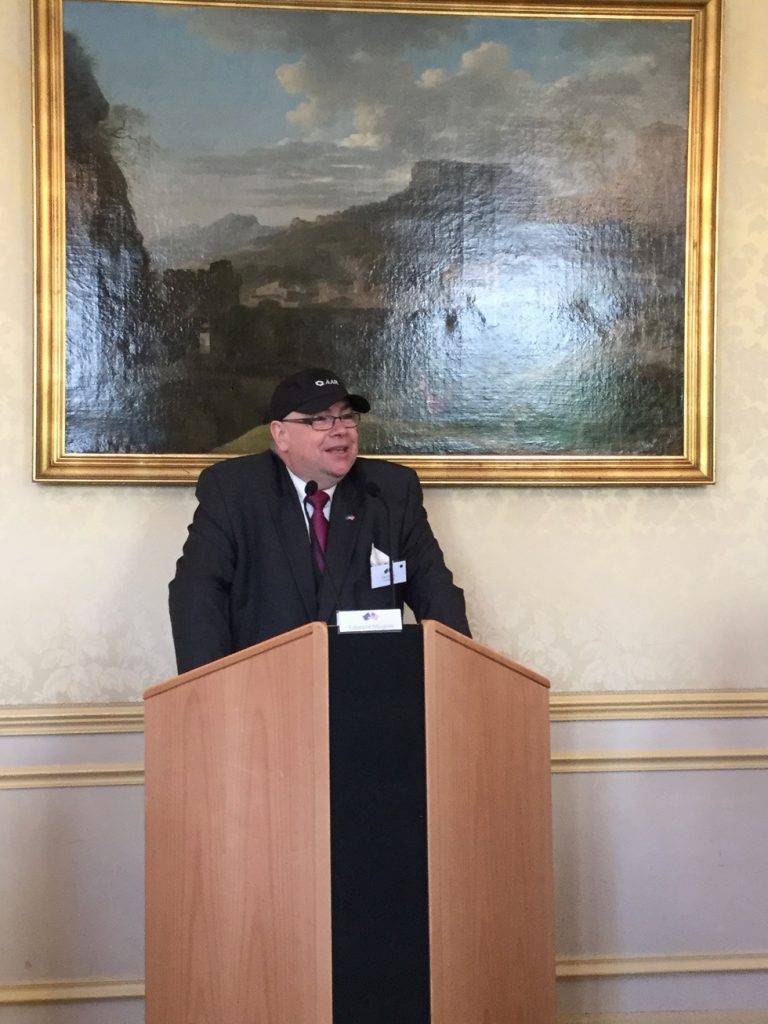 He started his career when he was 15 (in 1975) working in charter aviation at Le Bourget.

He used to work at Corsair, and then star airline now known as XL Airways. It took Mr. Magnin less than one year time to get a full recovery of the airline. The secret : it’s a so-called “low cost but providing good service, and it’s a real airline with a crew offerint meal, no extra charges for luggage” 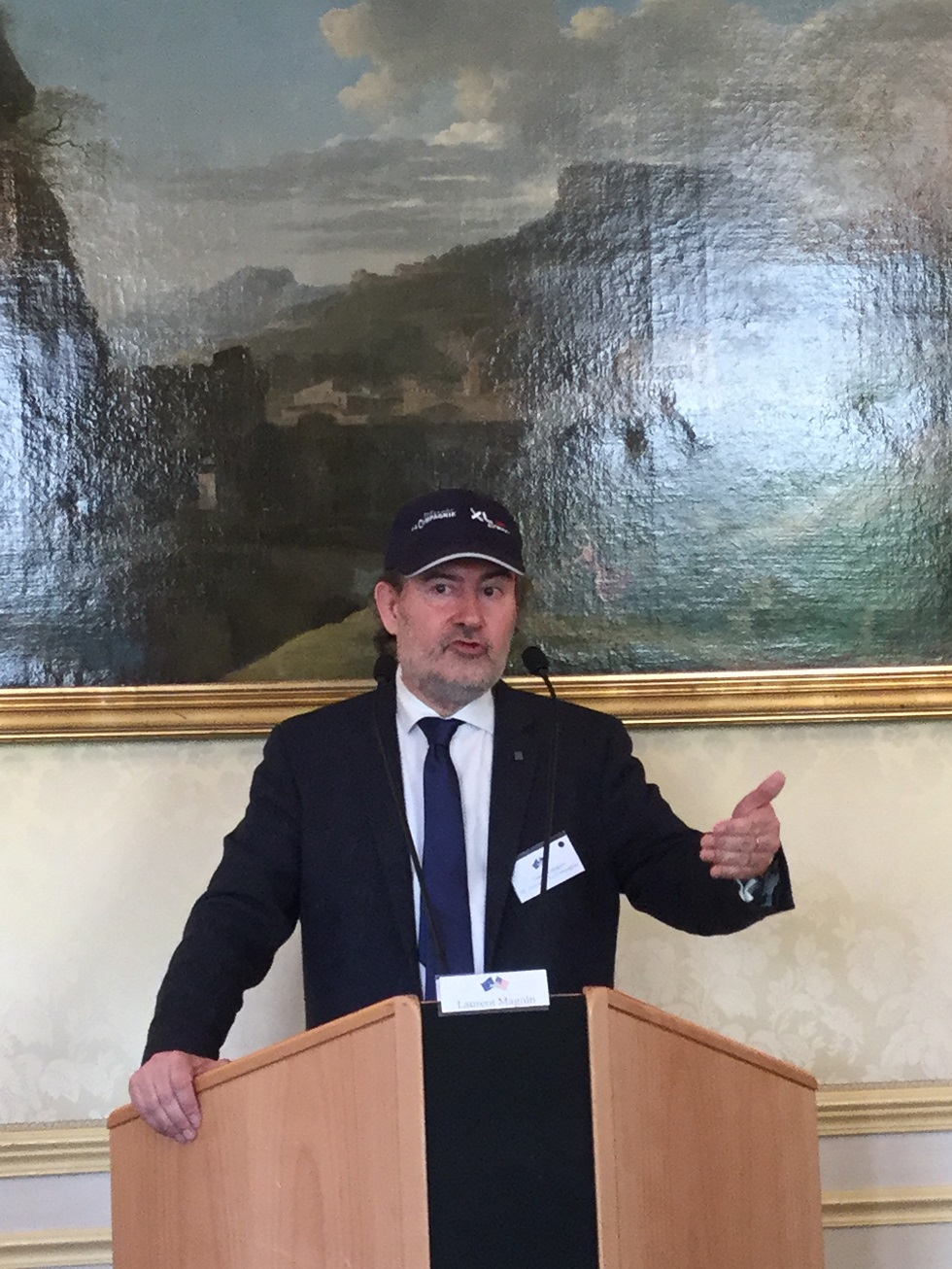 Mr. Magnin shared his passion for this industry, his views regarding aviation: “we all share and cherish here a business really unbelievable”. “Enabling people to fly in a plane, this remains extraordinary!”. But all of our activity is above all about airline. But business models are changing and will change. Too much and too long focused on growth only. Have a look at Norwergian net debt… While this is a successful initiative, the debt is unbelievable! But of course media are more fascinated by immediate “breaking news” facts & events than in-depth analysis… Regarding XL Airways success, Mr. Magnin considers he benefited from no social conflict within its company. This is crucial. But from a general perspective, there is no trust in airline management or at least not enough in France. Unions are strong and do not see the big picture. In a country such as France, one of the leader in terms of tourism, Air France should have a 600 aircraft fleet! The source market is there. XL  Airways has grown without any strike to date (10 years!). “We have to work together not against each other”. Try to go beyond conflicts! Some food for thought: aircraft manufacturers and industrials are pretty close topolitics. Sadly airlines absolutely are not! But have a look at the real weight in the economy! How weak we are towards politics compared to the automotive industry! Hence, as there is no protection, no support, the opposite is in the air: constant increase of tax in the airports, -3% market share per year for the French airlines… The market is not suffering because of the so-called low cost. It’s just a problem of organization, much too complex and not efficient. We all have to simplify our models! XL Airways launched over the past 5 years 12 lines (like Air France!). Mr. Magnin talked about the market in the Middle-East and Gulf countries and shakes up the audience with interesting views on the long term changes of the market structure: “Gulf airlines won’t purchase aircraft anymore soon. They will be then beat up by direct long flight (point to point). What’s the point of landing in the middle of nowhere then?”

Subscribe to RSS or enter you email to receive newsletter for news, articles, and updates about what’s new.

Get in touch with us

This site uses Akismet to reduce spam. Learn how your comment data is processed.